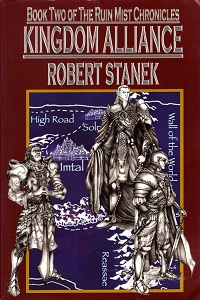 Well, here we are. The second book

You know how in some series, the second book begins with a  recap of everything that happened in the first book, so if you’ve forgotten some pertinent details, there’s a quick summary there to catch you up to speed? Or, in other cases, the main bits of backstory are cleverly woven into the first few chapters so if a casual reader happens to pick up the middle book in the series, they can understand and enjoy the book.

Stanek has neither of these. Then again, as we have established, Stanek’s writing is designed to make things as incomprehensible as possible.

At any rate, in yet another (probably futile) effort to make this clusterfuck of a story accessible for you, dear reader, I have tasked myself with my very own recap of the first book, which you will find below.

It picks up approximately where the last book left off, which doesn’t mean it will necessarily make sense, even though it’s a continuation of the same story.