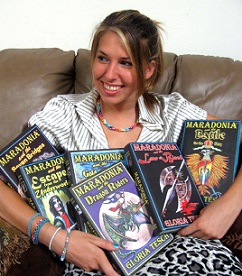 Over time, she has become rather well-known for her ludicrously dishonest attempts at self-promotion, which include spamming numerous websites with her own information, sneaking into Barnes and Noble and taking pictures of herself with her books that she’d placed on bestseller racks, and creating false book trailers with paid actors pretending to cosplay characters from her books.

They have supposedly turned down offers from major Hollywood heavyweights, have plans for a Maradonia Theme Park, and are currently in the process of turning the Maradonia “saga” into a movie, with funding from her parents’ deep pockets and a failed IndieGogo fundraiser that made 7% of their goal.

Needless to say, hilarity has ensued. 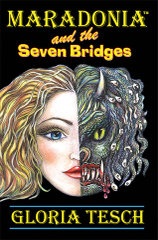 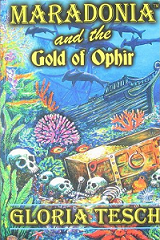 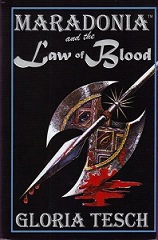 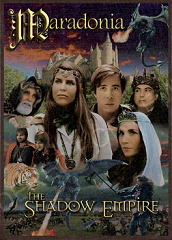 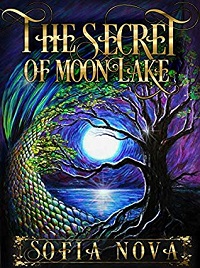